Tonight, 600 IT-professionals explored the wonderous world of showbiz. The annual company party of this young organization was all about live tv and tv-shows. This all started even before the guest entered, on the red carpet, where an illusionist tricked and awed everyone that walked by.

Calco is a young and ambitious organization that specializes in training, detaching and coaching IT-professionals. Since 2004, Calco successfully helped over 1400 professionals with their career in IT.

As if you were walking inside the tv-guide; the atmosphere in the Kalvermelkfabriek felt amazing. Each room looked like a completely different tv-show with it’s own entertainment. But watching Jamie Oliver’s show wasn’t the reason the guests were getting hungry; the smell of paella and poke bowls filled up the room. After a while, it was time to participate in your favorite show. Sports fans fearlessly entered racing, soccer and bobsled simulations while others tried to find out about their future during one of the astrology shows. Messed up your hair and makeup during a game of poker or by partying too hard? No problem! Masters of Entertainment send their best makeup artists to fix you right up!

This was the second year our annual company party was held at DeFabrique and it was amazing! Together, we came up with a ‘television’ theme and we even had our own talent show: Calco’s Got Talent. DeFabrique proves time and time again it has the experience it takes to organize the perfect party! 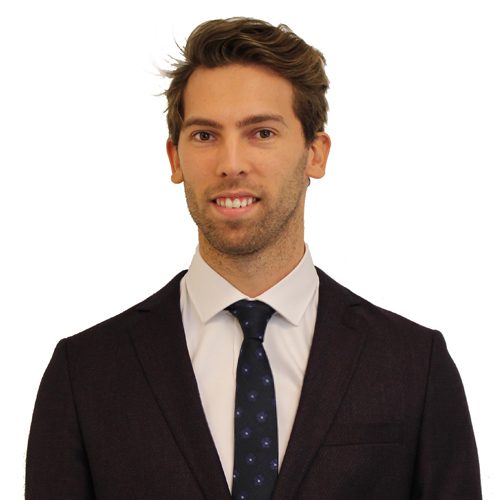 Calco really knows how to party. The theme made it possible to be creative with the decoration and the entertainment made a lot of people smile. Calco’s Got Talent was the absolute highlight of the evening! It was so much fun to see the looks on everyone's faces when their colleagues showed their talents. This really brings people closer together!

The employees also took a turn to be the entertainment. At around 8 o’clock, two enormous living clocks announced that it was time for Calco’s Got Talent. A talent show only Calco employees could participate in. The audience had the power to decide who they liked the most and eventually Jim won. He has an amazing skill; balancing large objects (like a garden chair) on his nose. After the talent show was over, White Vision took over and raised the party to the next level. 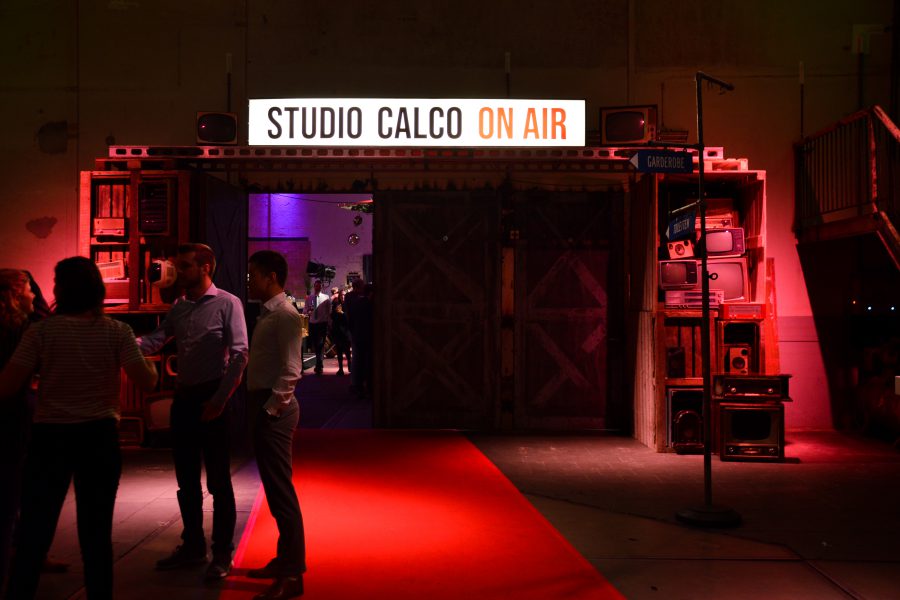 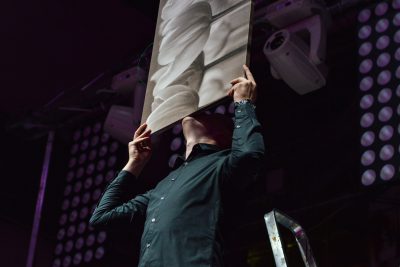 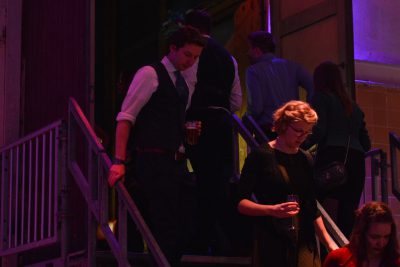 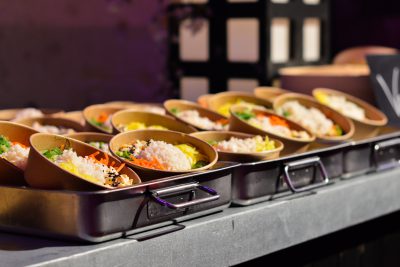 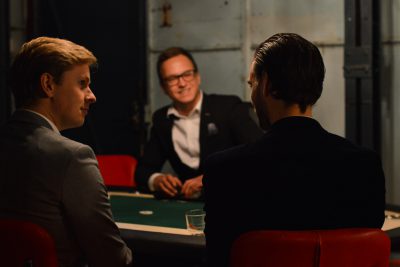 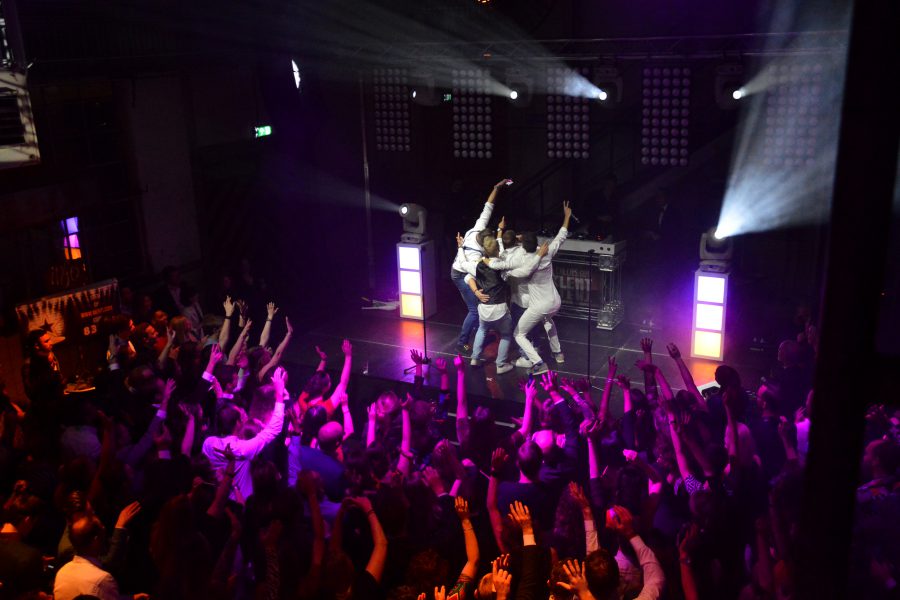 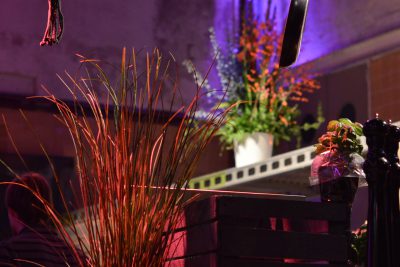 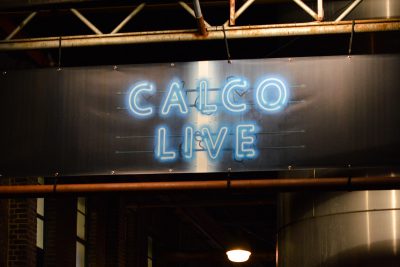 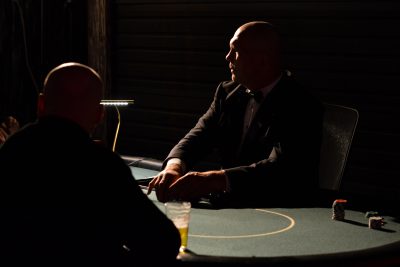 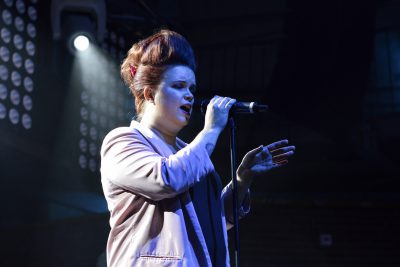 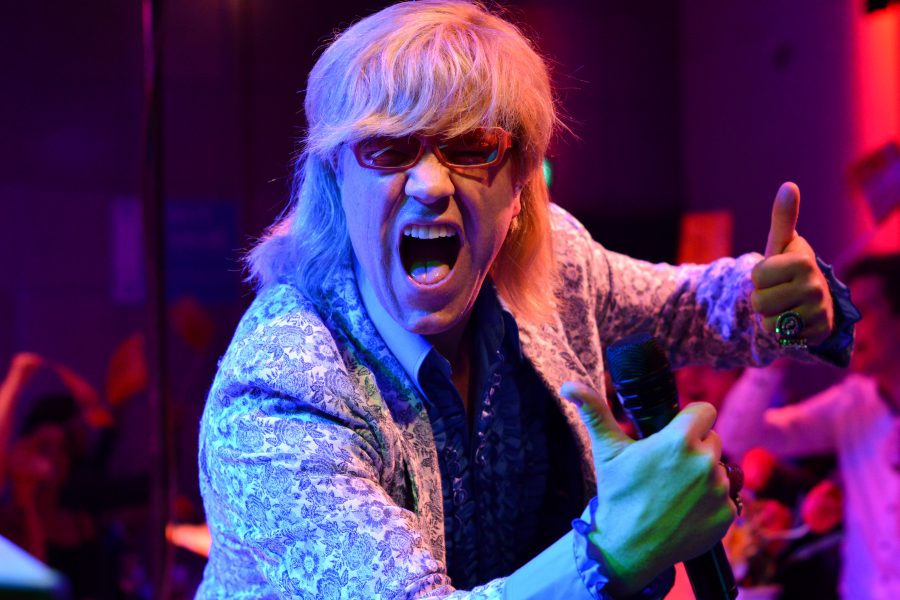