40 years of red and yellow packages

Logistics business DHL and its characteristic red and yellow packages have been around for 40 years now. Their anniversary was celebrated at a grand scale with over 1,000 employees at DeFabrique’s various venues. Hans Kazan, George Baker, and the Corona’s helped create a festive atmosphere and the guests’ appetites were sated at eleven different food trucks. This was a great anniversary party that was still talked about many months later.

DHL offers solutions to satisfy logistical needs. The company and its over 325,000 employees operate in over 220 countries and territories worldwide, making DHL the most international organisation in the world.

40 years' worth of entertainment in a single night

How does one capture 40 years of history in a single event? Thanks to DeFabrique’s event team, this challenge resulted in a dazzling night that moved from the Seventies into the Oughts. Why have regular wait staff when you can serve bites from DHL boxes in a moving freight bicycle?

The 70s were introduced in a musical fashion by George Baker and a game of musical bingo. Hans Kazan took up the baton (or magician’s wand, in his case) for the 80s, until DHL’s very own employees drove him from the stage, dancing in typical 90s’ fashion. Then, all of the guests counted down to the new millennium together. Large green and red borbies (LED balloons) fell from the sky, asking the guests to move to the Kalvermelkfabriek for a crazy club-style party. DHL employee Dana played the decks as DJ DNA, and the Corona’s were there to lift the guests’ spirits even further. A man cave had been set up for people to relax in. In short, the many guests that left the venue around midnight had been given plenty to talk about by then!

Thanks to the perfect, professional, pleasant collaboration with DeFabrique, we were able to have an amazing time at our 40-year anniversary celebration. The unique mix of our own experience with events, DeFabrique's creative input, and the entire team's enthusiasm resulted in a dazzling party that people are still talking about to this day. 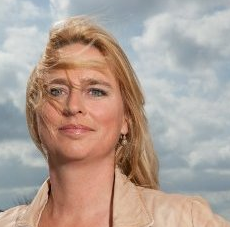 This was a great party! The dress-up stand was a great success, as shown by the crazily dressed people heading in and out of the photo booth. And the DJ at Loods 5 was great too. 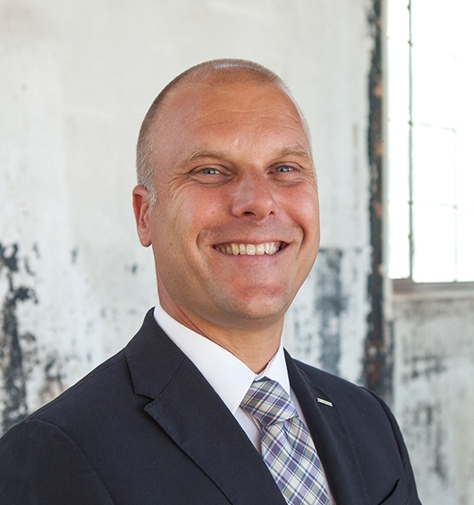 After people’s appetites had been sated at one of the 11 food trucks serving things like sushi, mini meatballs, and roast chicken, a large-scale employee fashion show was put on! Those DHL employees who had not dressed up were provided with masks and feather head dresses at a special dress-up stand. 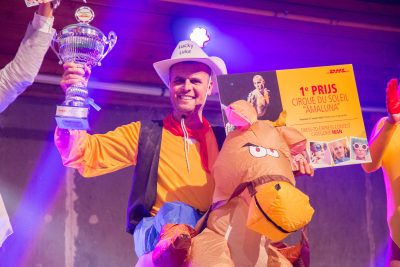 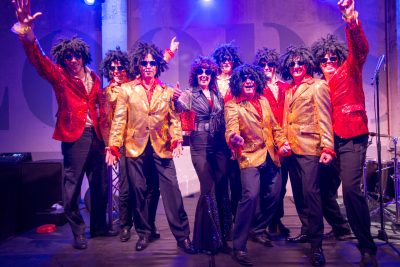 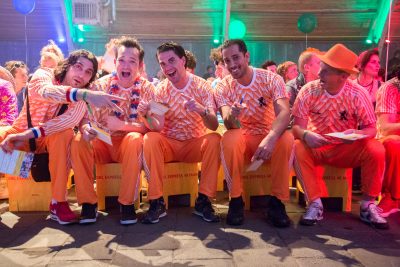 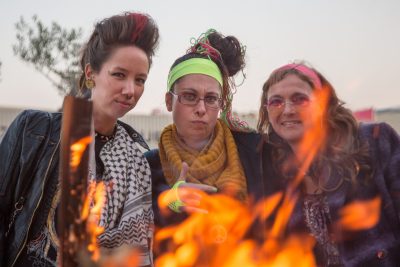 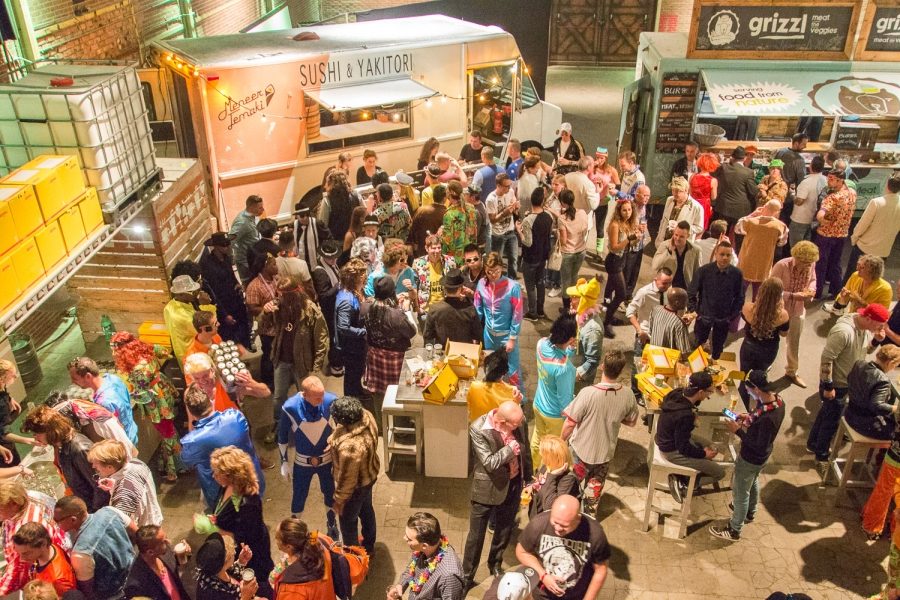 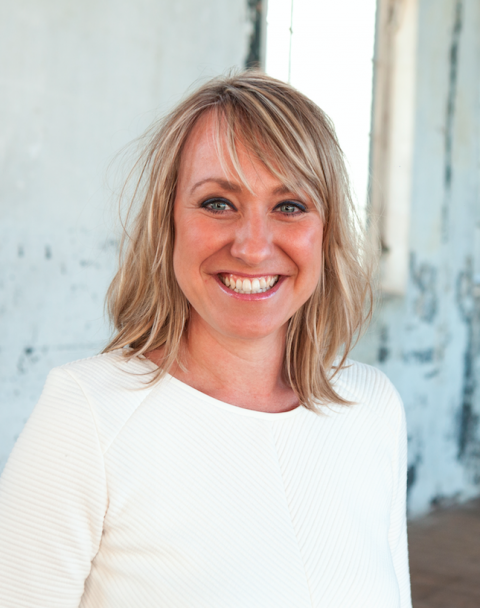 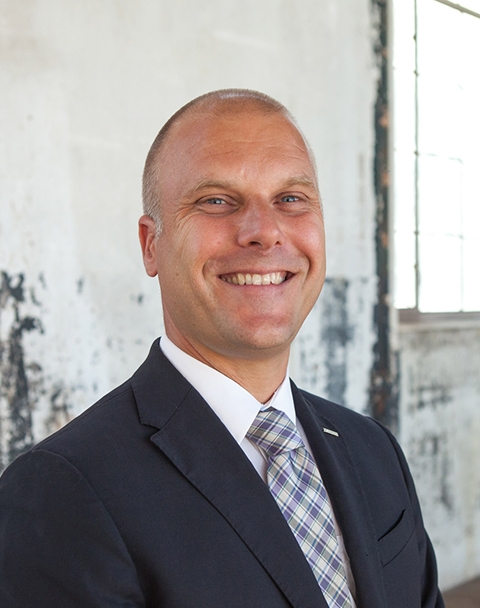