How else to thank your employees for their continued commitment than by throwing a sensational staff party? On 5 January, it was time for us to thank the DeFabrique team for their commitment during our annual winter party. But how do you surprise people who come face to face with the greatest events every single day? It takes a lot to throw the best winter party this crowd has seen all year! Our 150 guests entered Silo 36 in their party gear. The evening was kicked off by event producer Tiny, who played his alto horn. This was a blast of an evening, both literally and figuratively, which featured not one, not two, but three unexpected twists!

DeFabrique consists of the DeFabrique events venue, Kartfabrique, Jan Verhuur, and Twenthe Airport. The DeFabrique winter party is an event by and for DeFabrique, organised for the thirteenth time this year. Just like the annual summer party, DeFabrique hosts this event each year to thank its staff for their continued commitment.

A feast for the taste buds

Food and drinks are one of the most important elements of any successful event, and no one should be made to experience this fact more than our very own team. As such, the evening started out with a Food Market that dazzled people’s taste buds. The ‘Smederij‘ had been turned into a park containing a fountain bar at the centre and a wide variety of stalls serving oysters, pork rotating on spits, sushi, flammkuchen, and many other mouth-watering dishes. There was plenty to see, hear, and most of all, taste, at every single stand. Then, drum rolls resounded, the next door opened, and people spilled out onto the parking lot for the next element of the event.

This was a night of many surprises, each one better than the last, which I will remember for a long time to come! The highlight for me was that spectacular fireworks display. I had a great time. 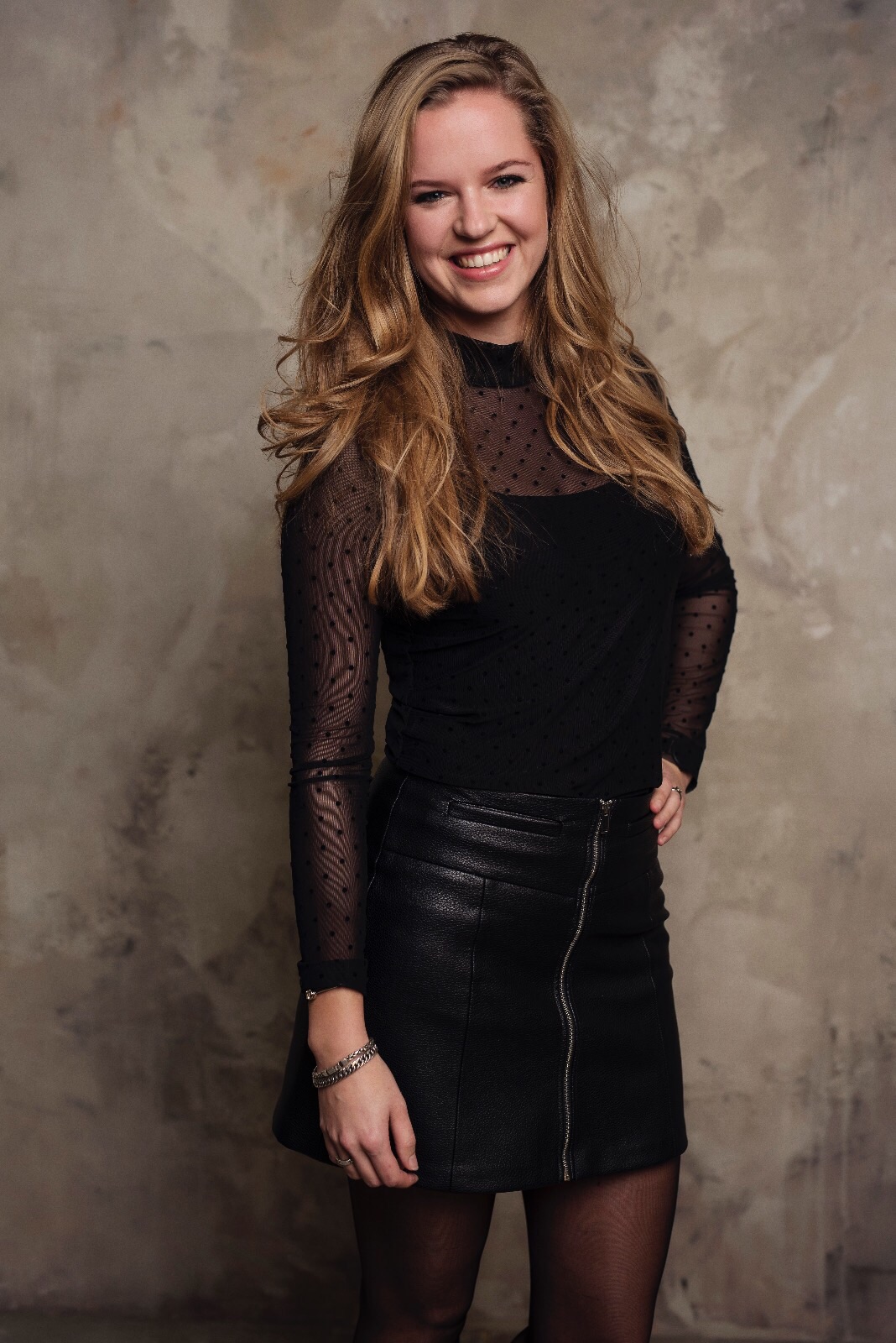 How does one surprise 150 experienced event professionals? It takes a lot to stun this crowd! However, our staff deserve the best, which is why we carefully planned every detail of the evening. We slowly increased the energy level, making sure that people did not peak too soon. Unexpected turns ensured that there was an element of surprise, and we made sure to provide suitable entertainment and quality food as well; those are always a must. This mix of successful ingredients resulted in an unforgettable night for the entire team! 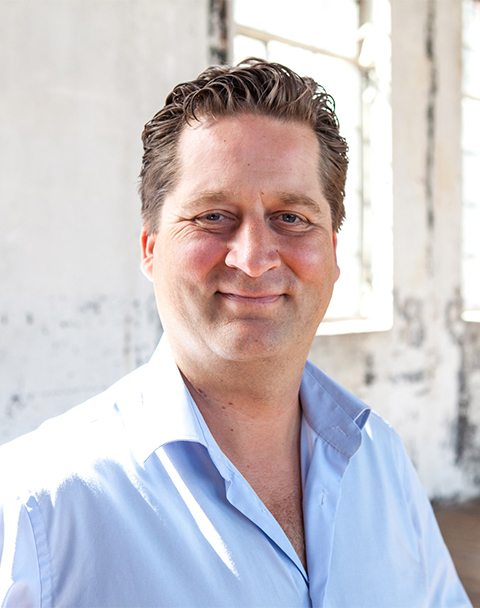 With a glass of champagne and a traditional Dutch doughnut in hand, the staff toasted to a successful 2017. The staff were launched into the new year as fireworks went up after the countdown had been completed. Flames, lasers, and fireworks shot up to the sky to musical accompaniment. The perfect timing and colourful skies made for a sensational display.

Those who figured that this would be the highlight of the evening were promptly proven wrong when a walking DJ swept everyone up into a dancing frenzy. The party continued indoors, in ‘Loods 5‘, where catchy music was already playing. The room exuded an Elrow vibe: glow sticks, inflatable animals, dancers, and lots of confetti. Those staff members who are not natural dancers could still spend the evening swinging – literally, on the swings that had been suspended from the ceiling!

Nothing was impossible; once again, for the third time, the winter party took an unexpected turn. Still shaking the confetti from their hair, the team was transported to the liquor store, where the usual pallets of beer, wine, and soft drinks had been replaced by a stage, which the Party Animals promptly mounted to drive the crowd into a frenzy once again. In short, this party was nothing short of over the top – after all, our staff deserves nothing less. 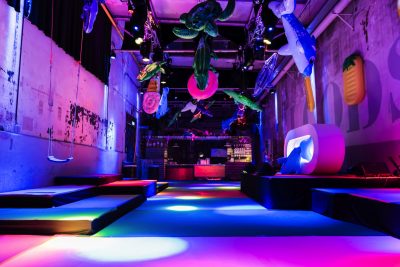 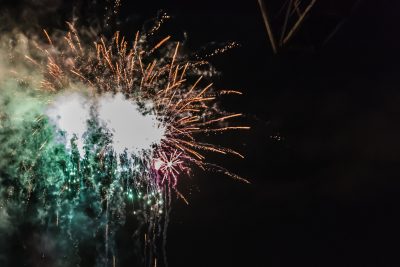 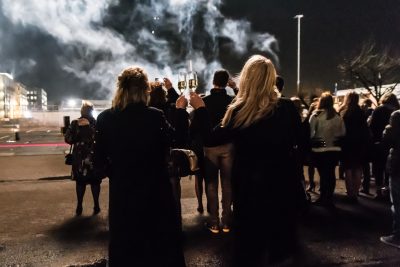 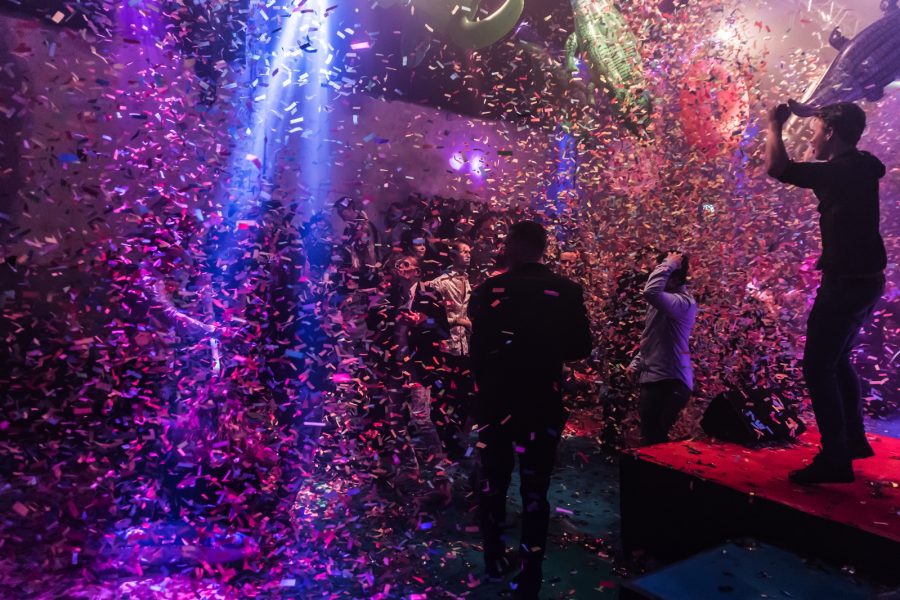 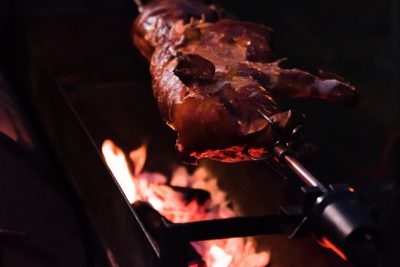 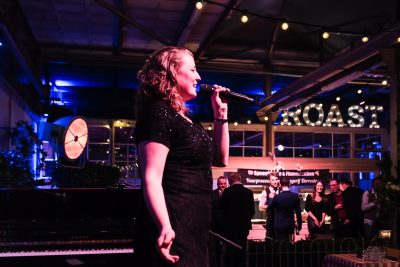 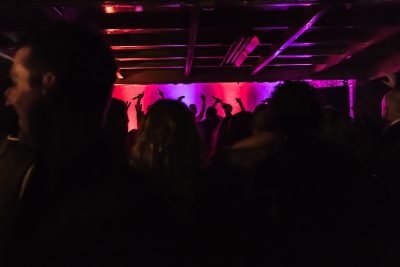 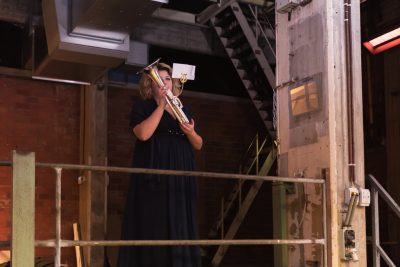 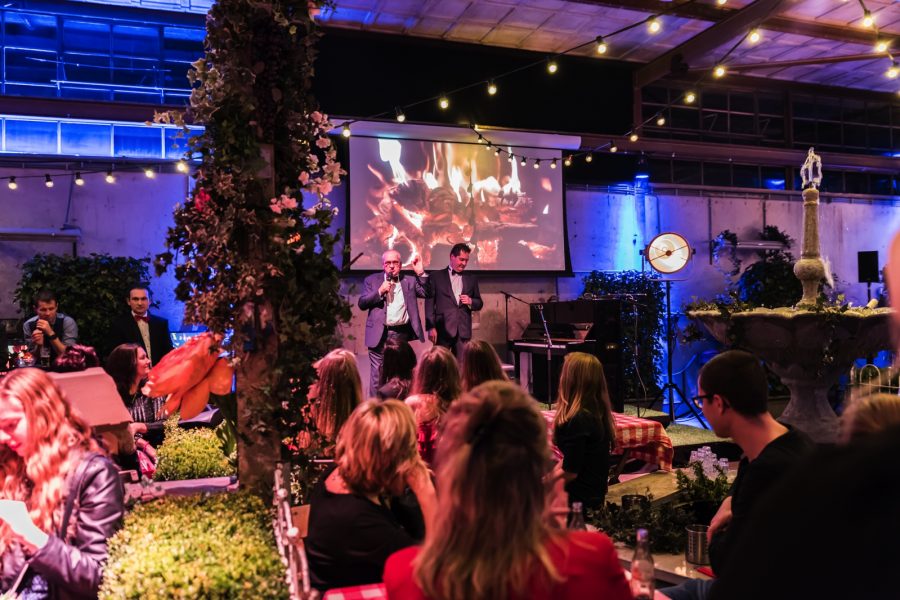 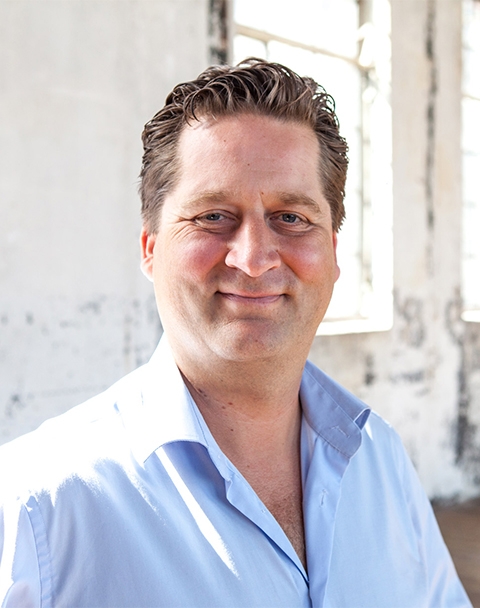 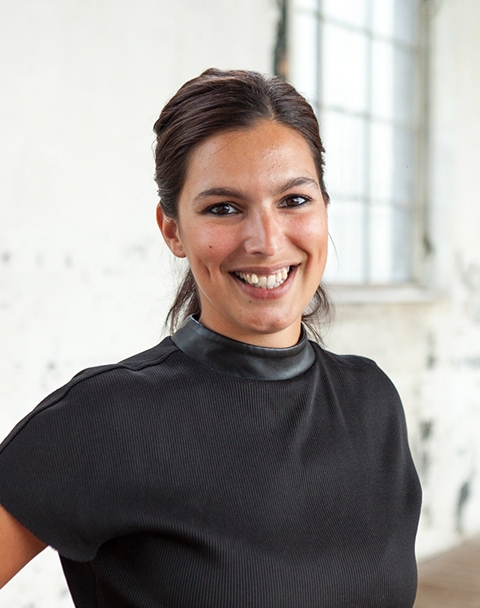 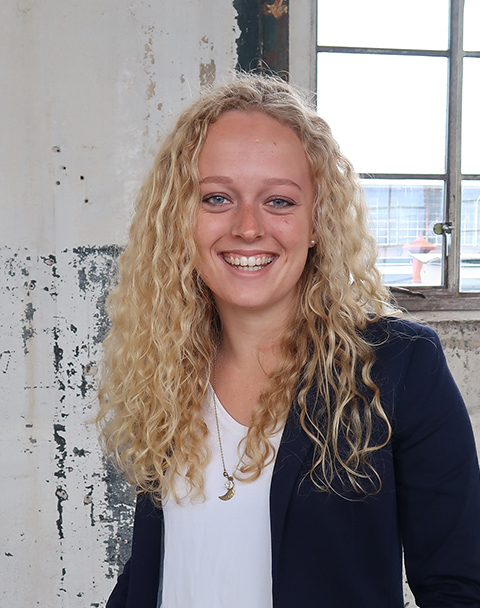